Good news for users who have Apple and Windows machines in their environment.

Without the urge to start a fanboy war I always see the pros and cons of different systems. I saw as an ICT consultant for many years, systems come and go but now there is an announcement for cooperation I support to come soon. 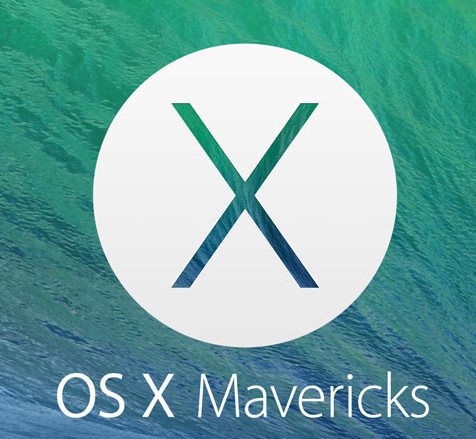 Apple will in MAC OS X Mavericks (version 10.9) replace their own AFP protocol by the SMB2 protocol as default setting. SMB is developed by IBM and later on due to the cooperation between IBM and Microsoft on OS/2 eventually evolved into Windows for Workgroups. Since that time SMB is the protocol Microsoft used for sharing via network.

In Apple’s OS X Mavericks Core Technologies Overview June 2013 is written they will use SMB2 as default setting. SMB2 is first used in 2006 in Windows Vista. The strange part is that Windows 7 and Windows Server 2008R2 uses SMB 2.1 and Windows 8 and Windows Server 2012 are using version SMB 2.2 which is later called SMB 3.0 while Apple only writes about SMB2 in their technical document (see page 21).

What is in it for me will a lot of readers think? The advantage is for the users that the connection between Apple and Windows devices will work better (= easier and stabile), faster and more important safer with also more features.

Why does Apple do this?

Apple is active in a niche market but also has to deal with competition like Google. Apple and Microsoft have a love-hate relation for years. They complete each other well. Since Apple uses Intel processor they also support installations of Windows on their computers. Taking the license of Microsoft for using SMB2 will a lot of users of MAC OS X stay within OS X without the need to go to Windows via bootcamp. Apple pays those royalties and it costs a bit but you will have best of both worlds.

On iOS, the operating system of the iPhone and iPad Office of Microsoft in available, you can download it here for free iOS Microsoft Office 365 via official iTunes appstore. 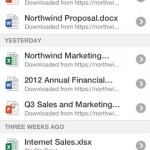 Apple is believed that they in the new iOS7 connect Siri to BING, the search engine of Microsoft.

You see the cooperation gets some depth. Apple and Microsoft try to give some resistance to their common competitor named Google. Till now they can, sort of.